Previous blogs have examined Belfast city centre as a space historically. From Punks and Mods crashing through Castle Lane, the impact of the ‘ring of steel’ security apparatus, to the recent developments we see today.

Possibly a little ‘arse about face’, but a valid exercise regardless, I decided to go to a primary source who was there back in the sixties – my Ma (or Mom for our American readers). 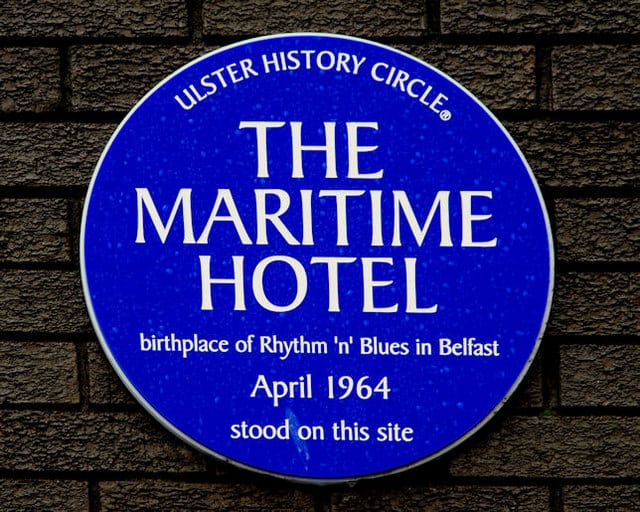 seeing Van Morrison play in the Maritime Hotel (an old seaman’s hostel in College Square North), I realised I was missing a trick. In cub reporter style I arranged an interview with her, the concept of structure versus disjointed ramble, both appealing to us with amusement. I arrived with a ballpoint pen and a notebook.

Me: “So Lorna, you saw Van Morrison at the Maritime Club back in the day? Tell us about it.”

Lorna: “I saw Van Morrison and Them loads of times. They played nearly every Friday night in the Maritime Club. I worked in the Civil Service in Linenhall Street, in the Legal Aid office. I left school at 17 to get a job to have my own money. It was really boring though. But on a Friday you left work, got a bus home up the Oldpark or Cavehill, that was the number 69.” (everybody adds that on about the Cavehill bus..)

“You got ready, a mini skirt halfway up your arse or a crochet woollen dress, full of holes. You wore Panstick, a heavy foundation, 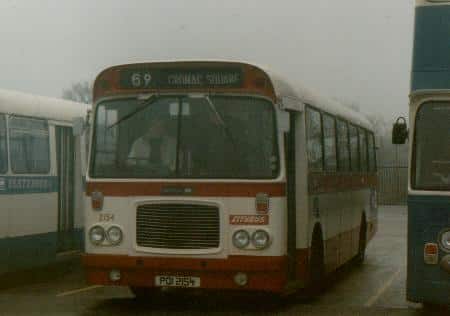 Germolene lipstick which was very pale pink and your hair was dyed black and blue. You looked half dead.”

Lorna: “It was always jam packed. You paid, I think, about 6 shillings in. Van Morrison sometimes commented on the ‘sweating bodies.’ I don’t remember there being any drink as it wasn’t licensed unless you slipped a bottle in.”

Me: “How many times did you see him play?”

Lorna: “I dunno”.. (pauses and mentally calculates.) Probably about 15? Something like that.!”

This astounds me. We discuss people travelling internationally and paying three figure sums to see Van Morrison play in Cyprus Avenue in 2015 or the recent publicity about his anti-government minister diatribe in The Europa when the NI Executive thwarted his ‘supper cabaret’ evening.* Yet here is my ma regularly hopping onto a bus in North Belfast on numerous Friday evenings back in 1965-1967 to see the same artist and it’s so incredibly normal.

We then ventured into who else she saw. It’s a goldmine. Seeing Roy Orbison in Belfast but not sure where, attending a Righteous 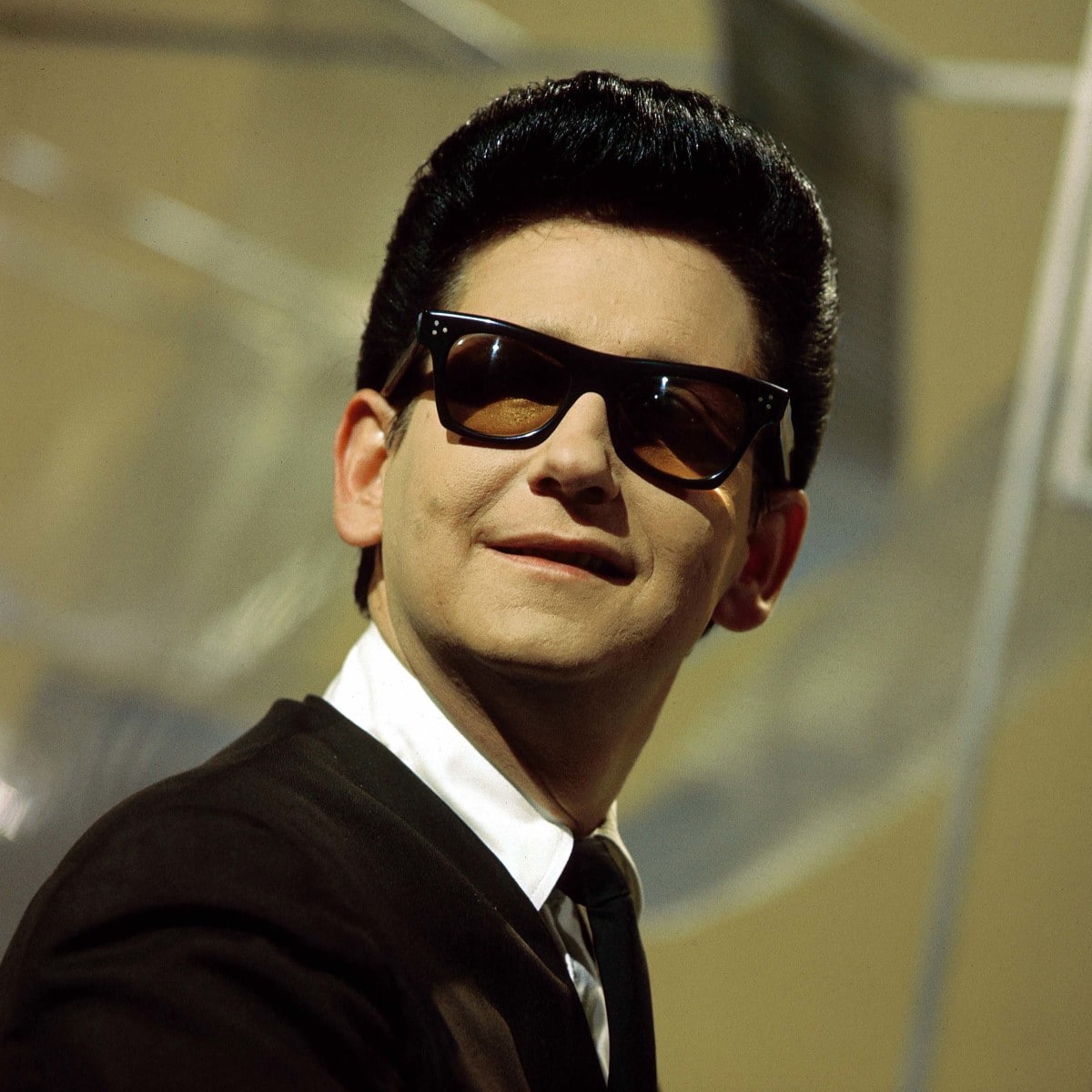 Brothers gig in the Opera House or Hippodrome…despite the protestations of no booze some of the info is vague! Or seeing The Troggs in the Floral Hall at the Zoo.

Then it gets surreal. Roger Moore was opening a shop in Donegall Place and in the hormonally charged melee of admirers her stiletto gets caught in a drain grating and she loses a heel. Oh yeah, and going to see Ben E. King in Romano’s Dance Hall in Queen Street.

In 1967 the mighty Benfica were in town to play the even mightier Glentoran in the European cup and her mate Linda Morrow somehow got her photo taken for the Belfast Telegraph with Eusebio, one of the world football greats of that era.

These city centre adventures took place between 1965 and 1967. On getting married in 1967 she then had to leave the Civil Service as was policy then for women. Marriage and motherhood (sorry about that!) meant career opportunities were limited. The irony is they were rapidly going to diminish anyway…

The impending implosion of events in a contested state were already a backdrop to the social scene outlined above. When asked about the civil rights marches, the emergence of the UVF in 1966 and other developments, Lorna says she was not particularly aware of them or if she was, then she didn’t dwell upon them.

She did recall that her brother was photographed in a sit-down civil rights protest in Linenhall Street in his BRA uniform (Belfast Royal Academy for the rest of the world) and my Granda was furious when he found out, describing my uncle as a “communist” and warning he’d never get into America. But other than that, not really.

In March 1971 for the first time ever, Led Zeppelin played ‘Stairway To Heaven’ live to an audience, in the Ulster Hall on Bedford Street, next to Linenhall Street. On the same night incidents in Belfast included riots where a petrol tanker was hijacked, and a young man being shot dead. Belfast was rapidly tumbling into the chasm of conflict and chaos, with far fewer nights out at The Maritime or Romano’s for Lorna…

*Kevin Toolis, the award-winning film maker and author was in attendance at the cancelled Van Morrison gig. He described in a TV news interview the experience with Morrison and Ian Paisley Junior as being “a really, really strange five minutes of your life.” He had taken our A History of Terror tour that day and over coffee with Mark and me described it as “a very, very good tour.” – He doesn’t win awards for nothing! 🙂